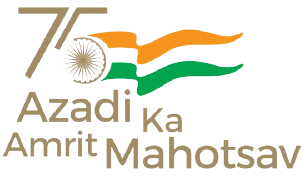 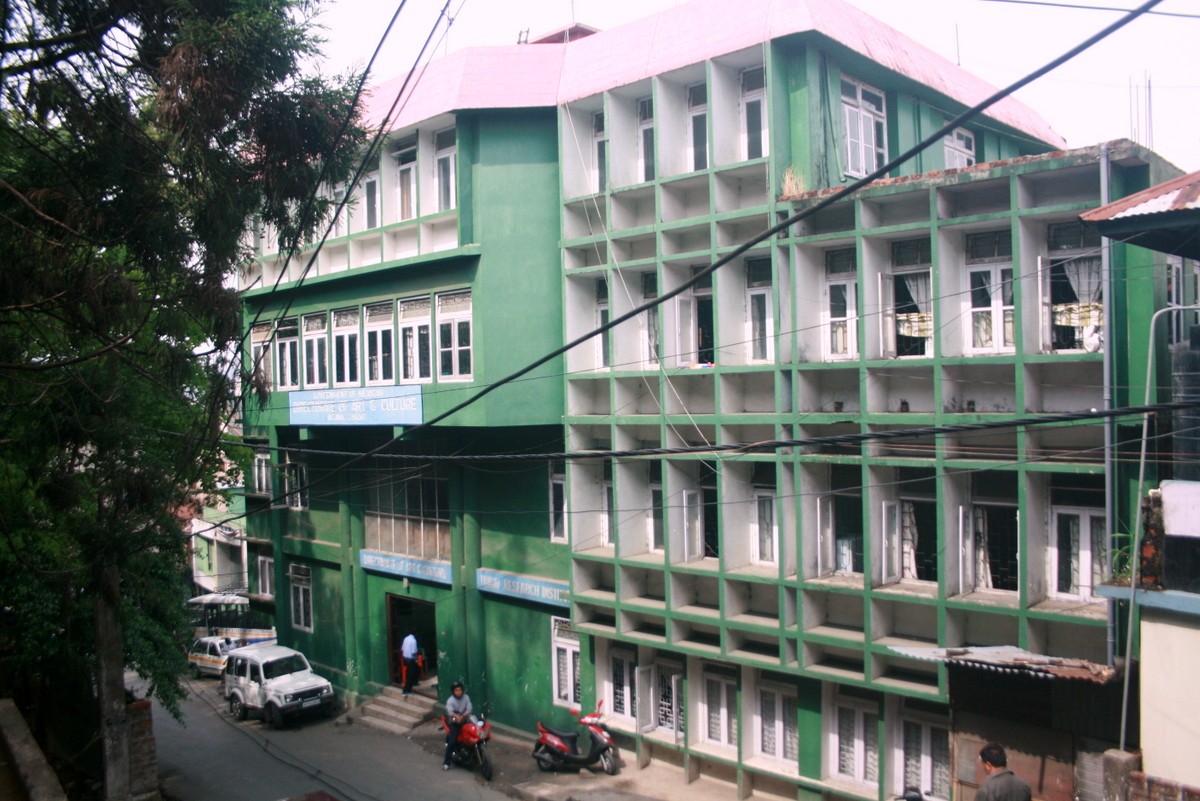 The Tribal Research Institute was established in 1974 initially with a District Research Officer. Soon the post of Senior Research Officer was created and the establishment functioned in a rented house. The Institute headed by Senior Research Officer with supporting officer of one District Research Officer, one Research Officer and four Research Investigators and four clerical staff are functioning. The District Gazetteer unit is also attached to the Institute which has one Special Officer and four clerical staff. The Institute since its inception has taken up socio-cultural and socio-economic survey of tribal people in Mizoram. They have conducted village surveys under the scheme know your own land. The survey reports and findings were published in book forms. The Institute has also taken up reprinting of some books relating to Mizo tribe and the events which were authored by English and other writers in the earlier days. These books are out of print for a long time and are not available in market. The reprinting done by the Institute has greatly helped the students and scholars, the administrators as well in gathering knowledge of the history and culture of Mizo and the kindred tribe who settled in the present land and beyond. The Institute shifted to its own building (Directorate building) since 1997.